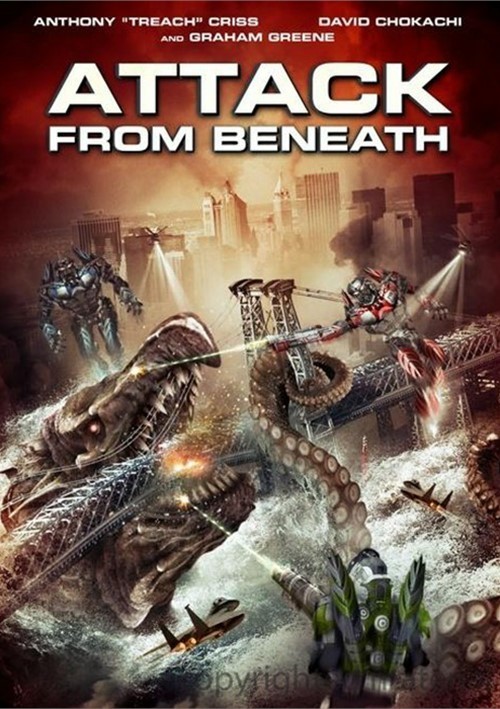 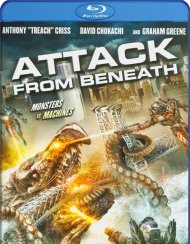 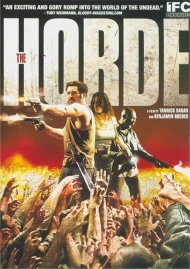 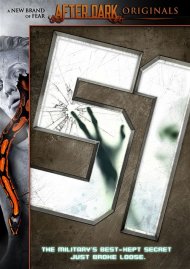 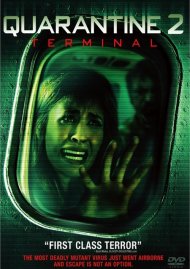 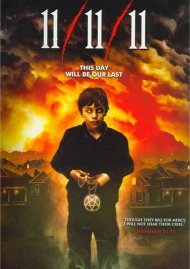 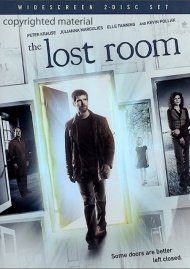 When giant monsters crawl out of the Atlantic Ocean and attack the Eastern Seaboard, the U.S. Government is f-rced to trust experimental mech bots, piloted by inexperienced airmen. When the first defense falls, it's up the three pilots to proves their worth by saving New York from the monsters.

The Making Of Attack From Beneath
Gag Reel

Review "Attack From Beneath"

Reviews for "Attack From Beneath"