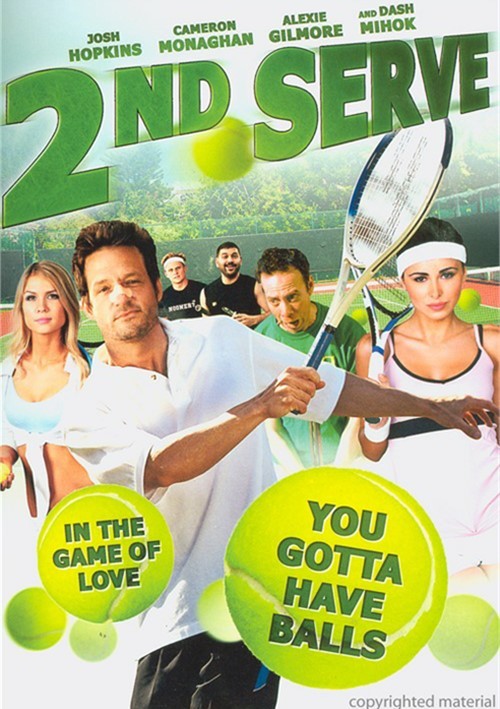 Alongside his new co-workers, a ragtag group of tennis pro misfits; their boss Sherry, a strong-willed single mother; and her son Jake (Cameron Monaghan, TV's Shameless, Click), a goth teenager and secret tennis hopeful, Owen sees a chance to get back his self-respect and that of others.

As Owen begins to win over his colleagues, mend his broken friendships and help Jake fix his serve, he develops a romantic connection with Sherry, despite her insistence that she doesn't date tennis pros.

Just when things seem to be looking up, Owen's former boss and court nemesis challenges the Derby City club to a showdown in the annual Combo Cup tennis tournament.

As he leads his team of oddball amateurs, Owen learns the most valuable lesson of all, whether you're on the court or off... everyone deserves a second chance.