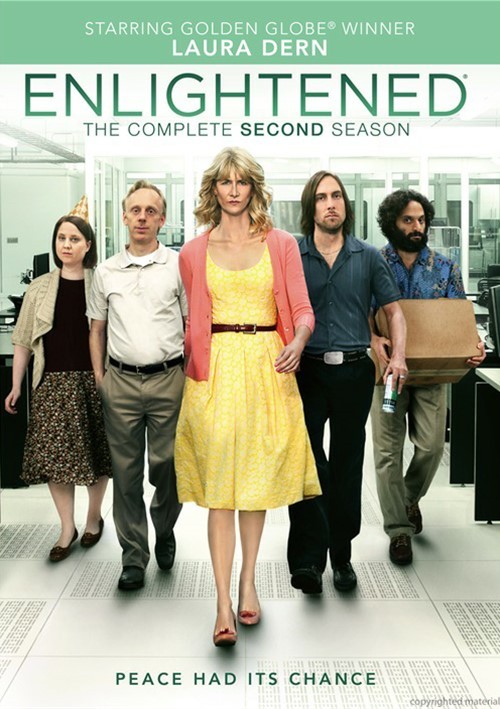 Peace had its chance.

From Mike White and Golden Globe winner Laura Dern comes the journey of a well-intentioned executive who emerges from a stint in rehab with a singular, at times hilariously misguided, mission to make her corporation more responsible. After alienating her colleagues by laying out Abaddon Industries' toxic sins, Amy becomes hell-bent on exposing the company as a polluting bastion of greed and corruption. With the aid of her workmate Tyler (Mike White), she hacks into incriminating company emails and now with real evidence, enlists the help of journalist Jeff Flender (Dermot Mulroney) to write a searing expose. Also starring Luke Wilson and Diane Ladd, this touching yet hysterical season continues Amy's personal crusade to become an "agent of change."

Audio Commentaries
Inside The Episodes

"Enlightened" SeriesView All 2 Titles in the Series > 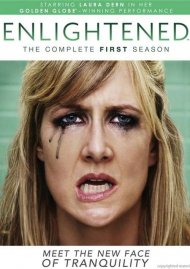 Reviews for "Enlightened: The Complete Seco"