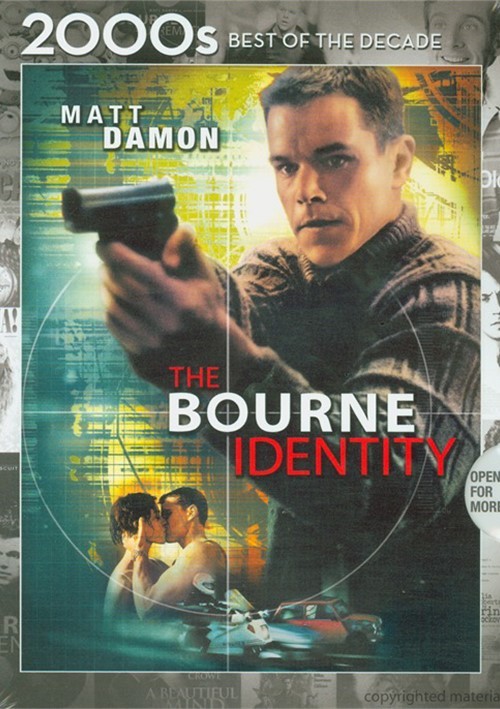 Academy Award Winner Matt Damon stars in the explosive, action-packed hit filled with incredible fight sequences. Found with two bullets in his back, Jason Bourne discovers he has the skills of a very dangerous man and no memory of his violent past. Racing to unlock the secret of his own identity, he discovers the deadly truth: he's an elite government agent, a 30 million dollar weapon the government no longer trusts. Now this top operative is the government's number one target in this super-charged, thrill-a-minute spectacular loaded with "Non-stop action!" (Bill Zwecker, FOX-TV)