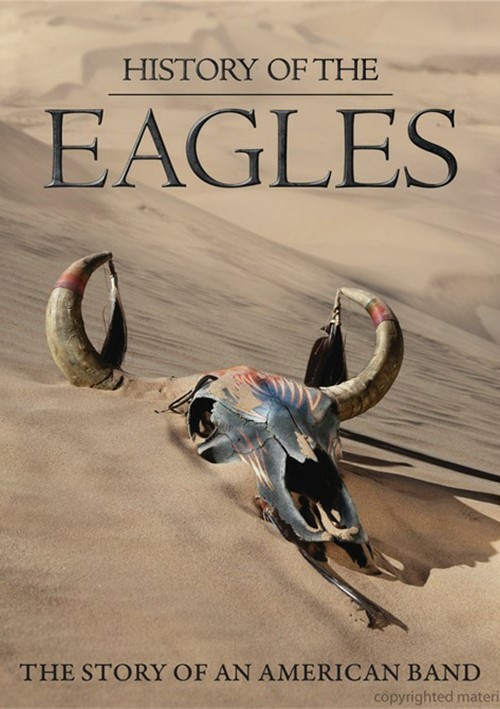 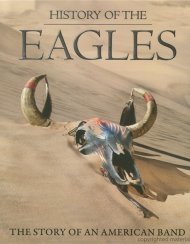 Inspired by the vibrant Los Angeles music scene, Glenn Frey and Don Henley left Linda Ronstadt's backup band in 1971 to team with Bernie Leadon and Randy Meisner and form the Eagles. While personal stories from band members (later including Don Felder, Joe Walsh and Timothy B. Schmit), managers, and music industry luminaries frame the narrative, it's the unexpected moments - recording sessions, backstage interactions, and even a whimsical sequence from the Desperado cover shoot - that convey the extraordinary bond linking artists, music, and the time (an era when country-tinged rock and finely-honed harmonies spoke to a nation still reeling from unrest).

But the band was not impervious to its own unrest, and its conflicts prompted several departures and ultimately led to its demise (or long vacation). Part One follows the band from its formation in 1971 through its ascendancy in the 70's to the infamous unraveling in the fall of 1980. Part Two tracks the group from its reunion in 1994 through the triumphant Hell Freezes Over tour, the 2007 release of the album, The Long Road Out Of Eden (which sold over 5 1/2 million copies, worldwide, and garnered the band its 5th and 6th Grammy Awards), and its ongoing success as an international touring act. This history of the Eagles skips neither a beat nor a hit song, and we're reminded why the band's greatest hit collection (Vol. 1) remains the best-selling album of the 20th century.

Review "History Of The Eagles: The Sto"

Reviews for "History Of The Eagles: The Sto"