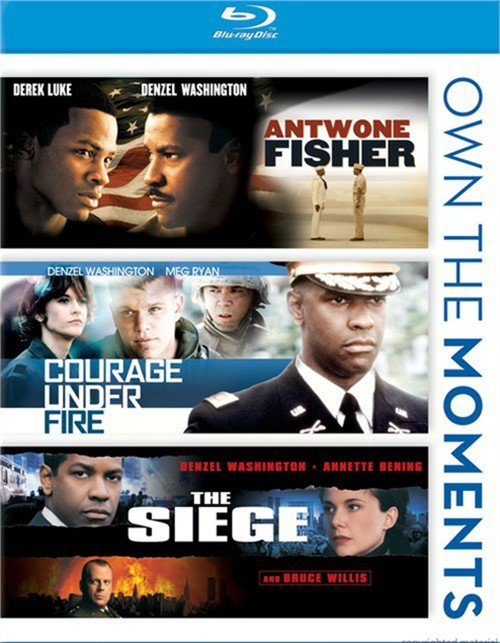 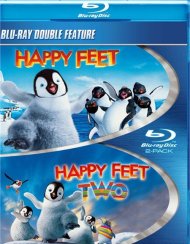 A troubled Navy sailor embarks on a remarkable emotional journey to confront his painful emotional past.

Denzel Washington, Meg Ryan and Matt Damon star in this involving story about courage, honor and the true meaning of heroism.

Reviews for "Antwone Fisher / Courage Under"