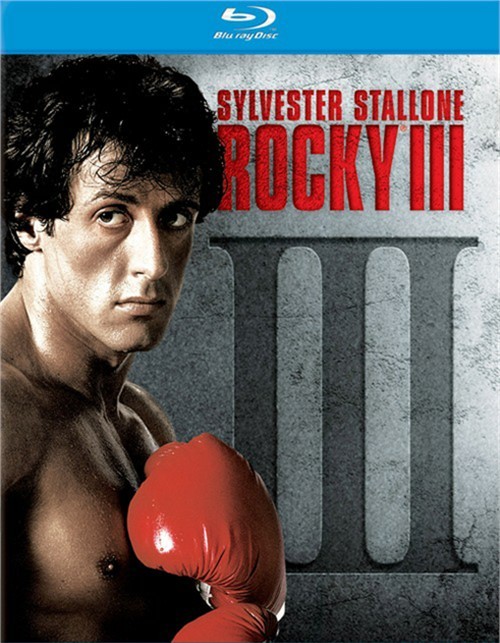 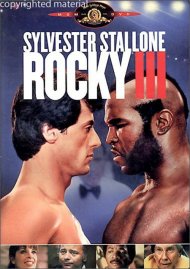 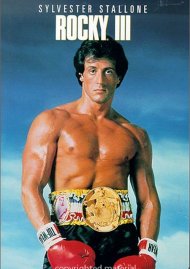 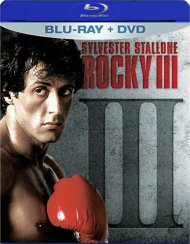 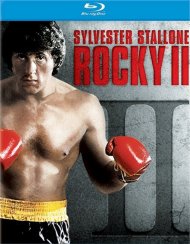 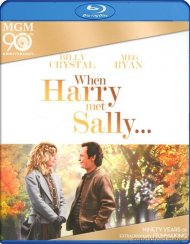 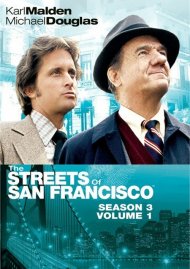 Rocky battles his most powerful adversary yet-the ferocious Clubber Lang (Mr. T) - in this hard-hitting actioner that comes out swinging with adventure, humor and emotionally charged human drama. For what may be the most exciting and fast-paced film in the series, Sylvester Stallone writes, directs and stars with explosive passion and intensity.

As Rocky Balboa (Stallone) fights his way into the hearts of millions, life couldn't be better. He scores ten consecutive wins, lands lucrative endorsement contracts, and becomes famous throughout the world. But when Clubber Lang KOs Rocky in a humiliating defeat, it becomes apparent that the "Italian Stallion" has lost his edge. Considering hanging up his gloves, Rocky receives encouragement from an unlikely ally: his old nemesis, Apollo Creed (Carl Weathers). With Creed's help, Rocky strives to regain the "eye of the tiger" before confronting Lang in a grueling rematch for the world heavyweight championship.