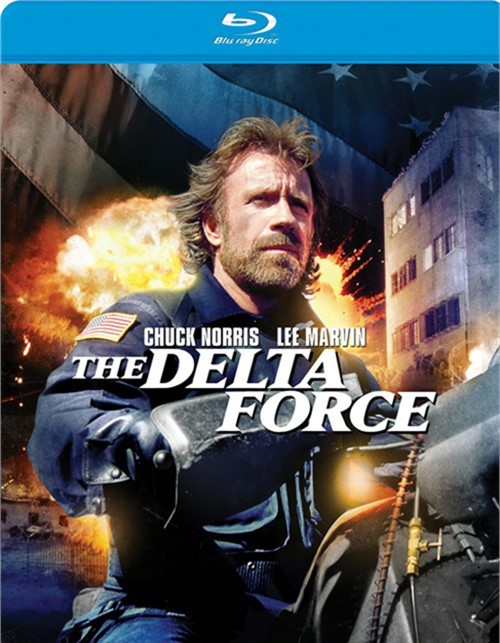 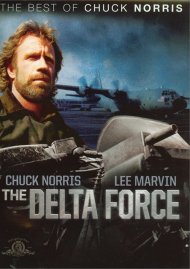 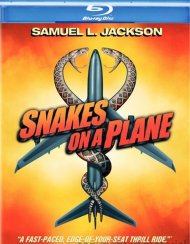 When a U.S. passenger plane is seized by vicious hijackers and taken to Beirut, the President calls in The Delta F-rce - a crack team of commandos led by Colonel Nick Alexander (Marvin) and Major Scott McCoy (Norris). Against all odds, the men blast into the compound and - taking no prisoners - rescue the hostages. But the mission is not yet over. A few remaining passengers are being "escorted" to Teheran, initiating a desperate race against time as Alexander and McCoy try to save them - and avenge America's honor - before it's too late.

Reviews for "Delta F-rce, The"