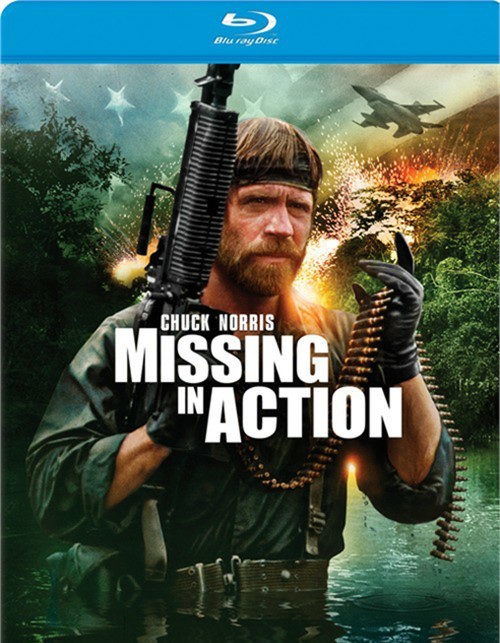 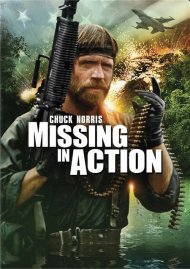 American servicemen are still being held captive in Vietnam - and it's up to one man to bring them home in this blistering, fast-paced action/adventure starring martial arts superstar Chuck Norris. Following a daring escape from a Vietnamese POW camp, Special F-rces Colonel James Braddock (Norris) is on a mission to locate and save remaining MIAs. Aided by a beautiful State Department official (Lenore Kasdorf) and a former Army buddy (M. Emmet Walsh), Braddock amasses top secret information and state-of-the-art weaponry. Now this one-man army is prepared to blast his way into Vietnam...but will he be able to blast his way back out?

Reviews for "Missing In Action"