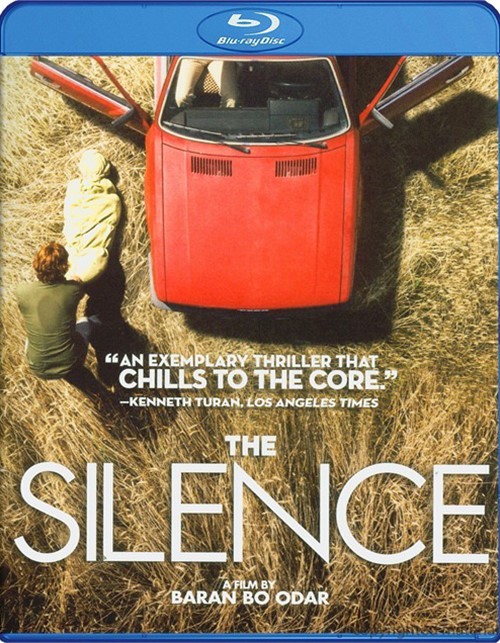 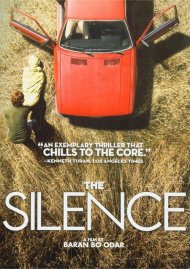 A young girl is brutally murdered in a wheat field on a hot summer day in 1986. The killer is never found. 23 years later, a 13-year-old girl disappears in similar circumstances, leading the police to suspect the same killer may be at work. As the retired investigator of the earlier case joins a widowed young detective to delve into the mystery of the parallel crimes, the parents of the missing girl, the mother of the original victim, and an accomplice to the 1986 killing all have their worlds begin to crumble as they are drawn deeper into a web of guilt, despair and uncertainty.

Luminously shot and commandingly directed by Baran bo Odar, The Silence is a startling, cinematic and utterly mesmerizing thriller.

Two Bonus Films By Baran Bo Odar: Quietsch and Under The Sun
Interviews With The Cast And Crew
Theatrical Trailer

Reviews for "Silence, The"