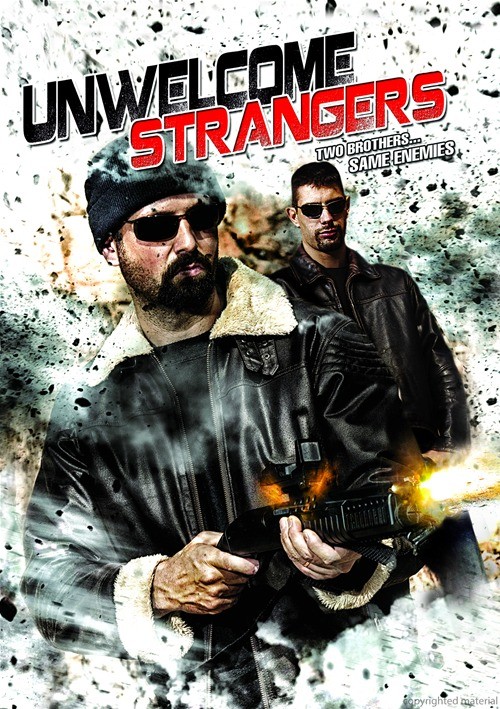 Johnny (Scott DeFalco) became a hardened soul when, as a young boy, he witnessed his father's murder. Fifteen years still cannot shake the haunting memories that guided him to a life of crime and survival. His older brother Martin (Jonathan Aube) who never understood Johnny, grew up and became a respectable prosecutor with a lovely wife. The two brothers make a final attempt to reunite and put the past behind them on a vacation to the family cabin. Trouble seems to follow Johnny wherever he goes and his brother quickly finds out who Johnny's friends and enemies really are. To his surprise, Johnny's enemies may just be his as well. Can they put their differences aside to protect one another and survive the unwelcome strangers from the past?