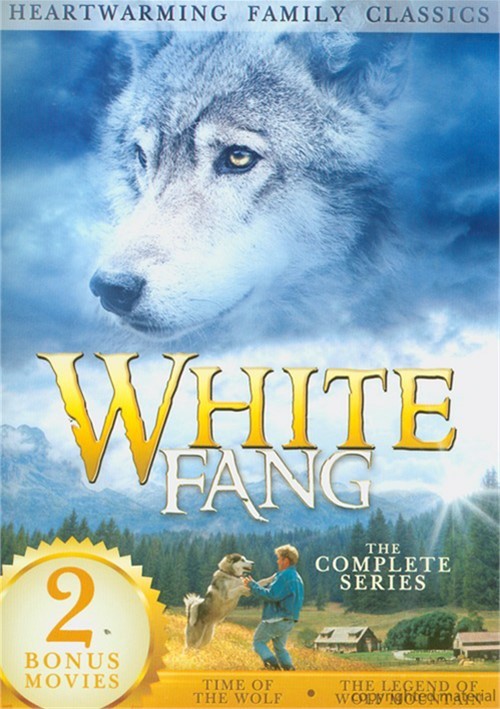 White Fang is an adaptation of Jack London's beloved novel, which has been heralded as one of the greatest adventure stories of all time. These are the exciting tales of a teenage boy, Matt Scott, who is devoted to his loyal canine companion, White Fang, and the 25 incredible adventures they share in the untamed wilderness of the Rocky Mountains.

Time Of The Wolf

A young boy, Aaron, befriends a white wolf that is injured by a hunter. His bond with the majestic animal becomes very important to protecting both of their lives.

The Legend Of Wolf Mountain

After being kidnapped by a couple of ex-cons, three kids are left to fend for themselves in the wilderness. If they want to make it out safely, they'll have to put their faith in the legend of a magnificent wolf spirit.