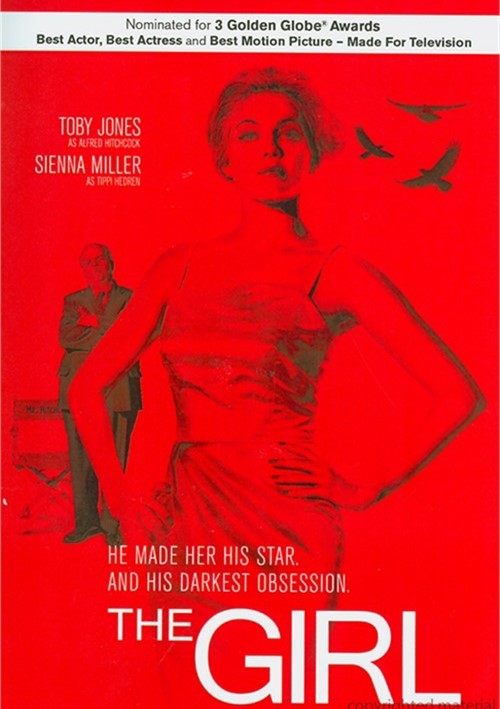 Starring Toby Jones as Hitchcock and Sienna Miller as Hedren, The Girl tells the story of the director's obsessive relationship with his leading lady during the making of The Birds and Marnie. As he attempted to sculpt Hedren into the perfect blonde of his imagination, Hitchcock became obsessed with the impossible dream of winning the real woman's love. Her rejection of his misguided attempts only added to his obsession, putting both their careers and personal lives in jeopardy. The Girl is a complex tale of power, obsession, and the price exacted for stardom.

Reviews for "Girl, The"