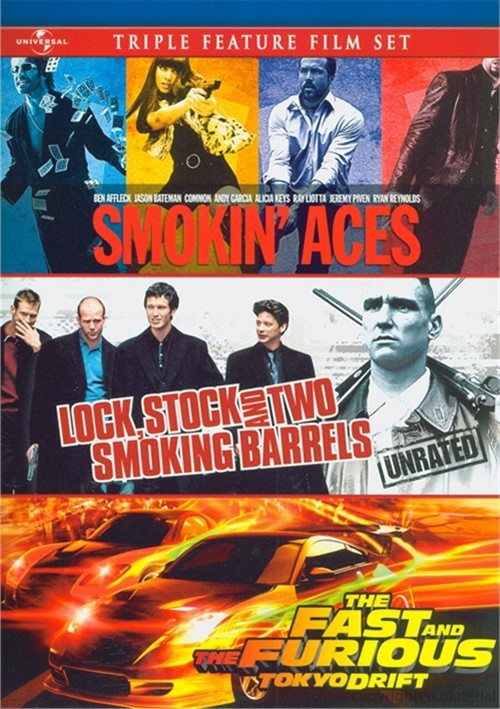 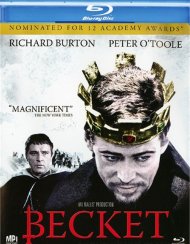 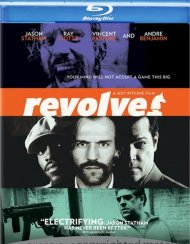 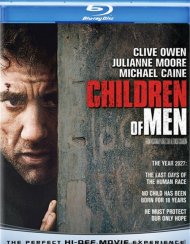 Slick Las Vegas illusionist Buddy "Aces" Israel isn't playing nice. Turns out, he's telling mob secrets to the FBI. After a $1 million contract is put out on him, Aces tries to pull his greatest disappearing act before a rogues' gallery of ex-cons, hit men and smokin' hot assassins tries to rub him out in this edgy action comedy that takes no prisoners.

Streetwise charmer Eddie (Nick Moran) enters the biggest card game of his life with the savings of his three best friends: Tom (Jason Flemyng), Bacon (Jason Statham) and Soap (Dexter Fletcher). But he leaves the table owing underworld boss Hatchet Harry half a million and has a week to come up with the money. Now Eddie and his friends must outsmart and outgun all types of lowlifes on their way to pay off Harry before time runs out.

The Fast And The Furious: Tokyo Drift

From the makers of The Fast And The Furious and 2 Fast 2 Furious comes the highest-octane installment of the hit movie franchise built for speed! When convicted street racer Sean Boswell (Lucas Black) tries to start a new life on the other side of the world, his obsession with racing sets him on a collision course with the Japanese underworld. To survive, he will have to master drifting - a new style of racing where tricked-out cars slide through hairpin turns, defying gravity and death for the ultimate road rush. With more mind-blowing stunts and heart-pounding racing sequences than ever, The Fast And The Furious: Tokyo Drift puts you in the driver's seat. "Strap yourself in for a blistering, super-charged ride." - Pete Hammond, Maxim