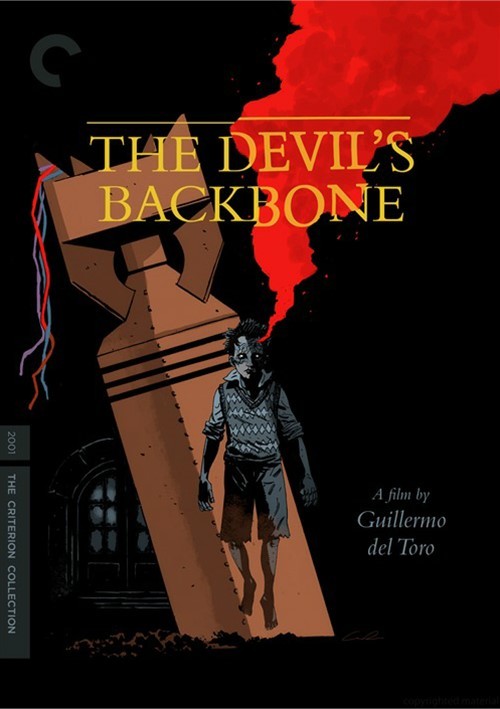 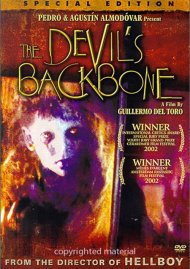 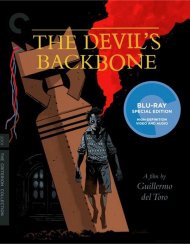 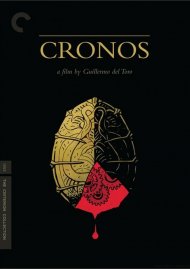 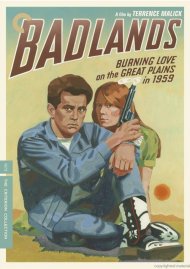 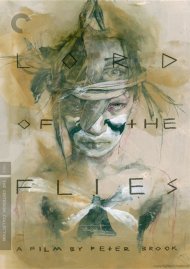 Lord Of The Flies: 2 DVD Edition - The Criterion Collection

One of the most personal films by Guillermo del Toro, The Devil's Backbone is also among his most frightening and emotionally layered. Set during the final week of the Spanish Civil War, it tell the tale of a twelve-year-old boy who, after his freedom-fighting father is killed, is sent to a haunted rural orphanage full of terrible secrets. Del Toro expertly combines gothic ghost story, murder mystery, and historical melodrama in a stylish mÃ©lange that, like his later Pan's Labyrinth, reminds us the scariest monsters are often the human ones.