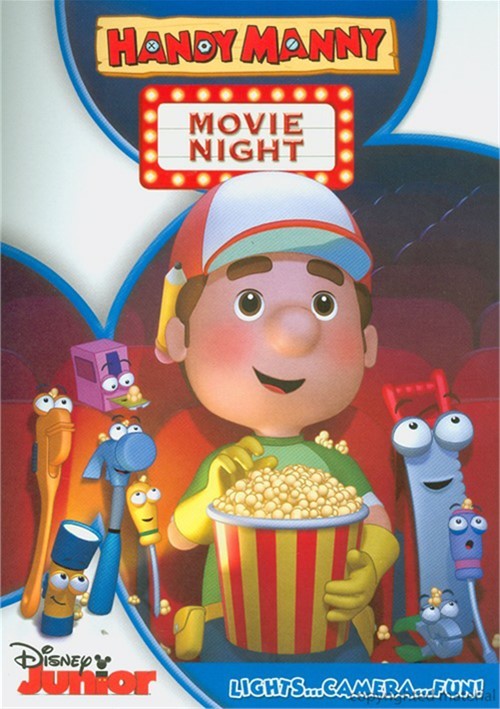 Grab your ticket and join Manny and his Tools for a fun-filled Movie Night!

Everyone's enjoying the film - until the movie projector breaks! Manny thinks he can fix it, but it might take a little time. Now it's up to the Tools to entertain the audience while Manny gets the job done. Watch Felipe and Turner perform an exciting duel from their favorite movie, and laugh yourself silly as Rusty stops the show with a hilarious stand-up comedy routine. There's plenty of fun and surprises in store as the folks in Sheetrock Hills discover that everyone has a special talent that makes them a star.

"Handy Manny" SeriesView All 6 Titles in the Series > 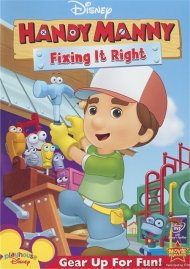 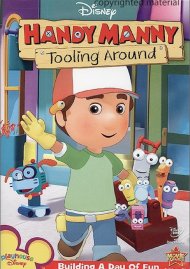 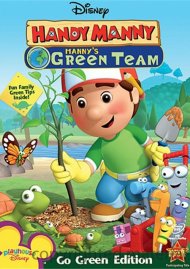 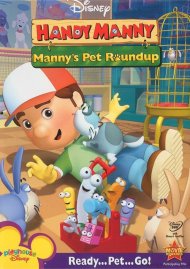 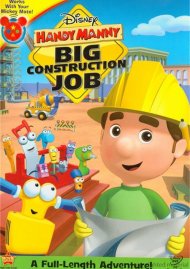