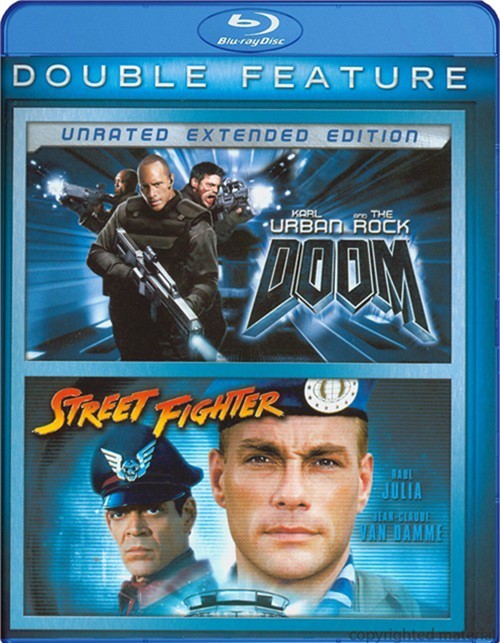 Get ready for action-packed excitement on an epic scale in Street Fighter! Based on the massively popular video game, this adrenaline-pumping adventure stars international martial arts superstar Jean-Claude Van Damme as a commando leading an elite team of street fighters against the f-rces of an evil general. With no-holds-barred bonus features, Street Fighter is the ultimate way to experience one of the hottest properties of bother yesterday and today.