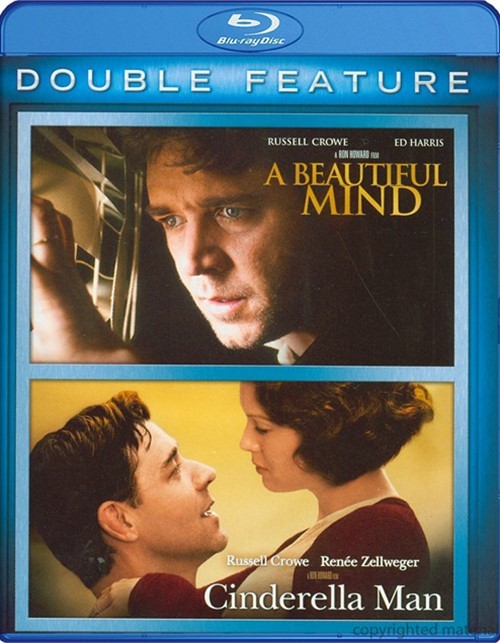 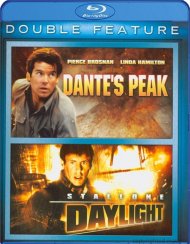 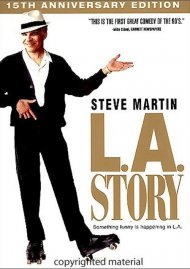 Academy Award winners Russell Crowe and RenÃ©e Zellweger star in this triumphant, powerfully inspiring true story. In a time when America needed a champion, an unlikely hero would arise, proving how hard a man would fight to win a second chance for his family and himself. Suddenly thrust into the national spotlight, boxer Jim Braddock would defy the odds against him and stun the world with one of the greatest comebacks in history. Driven by love for his family, he willed an impossible dream to come true.

Reviews for "Beautiful Mind, A / Cinderella"