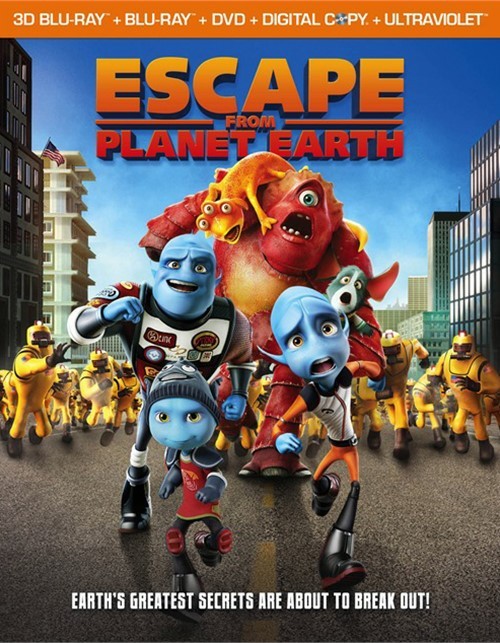 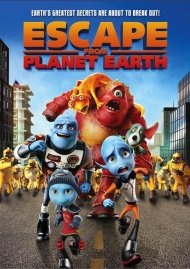 This fantastic, funny animated adventure crosses all galaxies to entertain the entire family! Sibling rivals from the Planet BAAB, brainiac Gary Supernova (Rob Corddry) works all the gizmos at Mission Control, while his studly brother Scorch (Brendan Fraser) performs all the superhero stuff. But when Scorch is sent on an SOS operation to the Dark Planet (otherwise known as Earth), from which no alien has ever returned - it's up to Gary to rescue him, their planet and the universe. The out-of-this-world fun also includes a stellar vocal cast including Jessica Alba, Sarah Jessica Parker, William Shatner, George Lopez, Craig Robinson, Sofia Vergara and Jane Lynch.

Reviews for "Escape From Planet Earth 3D (B"