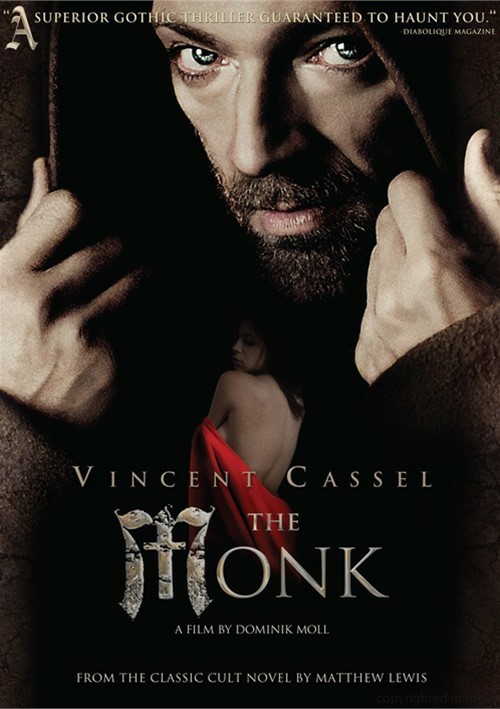 The Monk follows the rise and fall of Ambrosio (Vincent Cassel, Black Swan, A Dangerous Method), a Capuchin Monk in 17th century Madrid. Abandoned as a baby on the steps of a monastery and raised in strict Capuchin fashion, Ambrosio has become the most famous preacher in the country. Large crowds from near and far come to hear his mesmerizing sermons and he has earned the admiration of all.

Convinced of his virtue and righteousness, Brother Ambrosio thinks he is immune to temptation until obscure events start terrorizing the monastery. Could they be connected to the unexpected arrival of Valerio (DÃ©borah FranÃ§ois, Unmade Beds, The Child), a masked apprentice monk, or to Ambrosio's confused attraction to a woman who openly admires him?

The Making Of The Monk

Reviews for "Monk, The"