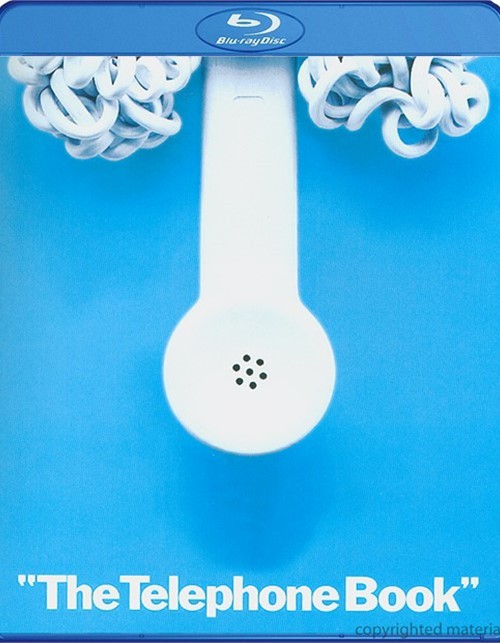 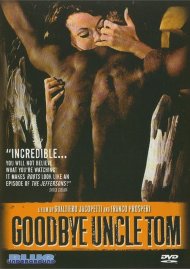 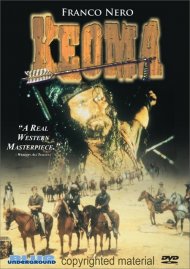 A major, though forgotten, work from New York's underground film scene of the late 60s and early 70s, Nelson Lyon's The Telephone Book tells the story of a sex-obsessed hippie who falls in love with the world's greatest obscene phone caller and embarks on a quest to find him. Her journey introduces to her to an avant-garde stag filmmaker, a manipulative psychiatrist, a bored lesbian housewife, and more. Photographed in high-contrast black-and-white, and punctuated with a remarkable, surreal animated sequence, The Telephone Book is one of the greatest cult films you've probably never heard of.

Reviews for "Telephone Book, The (Blu-ray +"