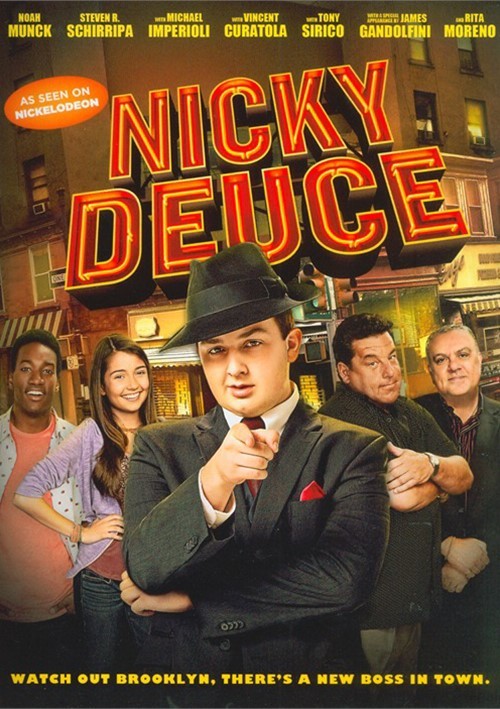 Watch out Brooklyn, there's a new boss in town.

Nicholas Borelli II (Noah Munck), a sheltered suburban teen, has the adventure of a lifetime when his plans for math camp take a sudden turn. Instead, he is f-rced to spend the summer in Brooklyn, New York, with the family he never knew he had - his Italian grandmother Tutti (Rita Moreno) and Uncle Frankie (Steven Schirripa). A fish out of water at first, Nicholas leans on the local kids to help him fit in and winds up mistakenly into his new persona, Nicky Deuce. When confronted with some questionable dealings, Nicky uncovers family secrets and learns that the mean streets of Brooklyn aren't always what they seem.