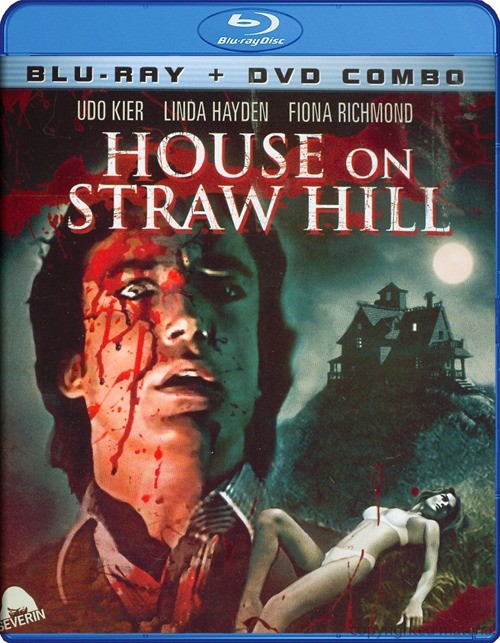 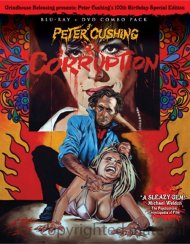 It remains one of the most notorious thrillers in UK cinema history, a film so graphically depraved it was banned by British censors for nearly 25 years: Euro-cult legend Udo Kier (Andy Warhol's Dracula, Suspiria) stars in the twisted story of a disturbed novelist, his posh girlfriend (UK softcore goddess Fiona Richmond), a secluded house in the English countryside, and the horny nymphet (luscious Linda Hayden of Blood On Satan's Claw fame) who triggers a nightmare of deviant desires, sexual violence, brutal murder and bloody revenge. Also known as Expose and Trauma, this still-controversial shocker has been fully restored from a private collector's original print - including all of Linda Hayden's infamous scenes of self-gratification - to now deliver on the promise of the original British ads that, "Nothing, but nothing, is left to the imagination!"