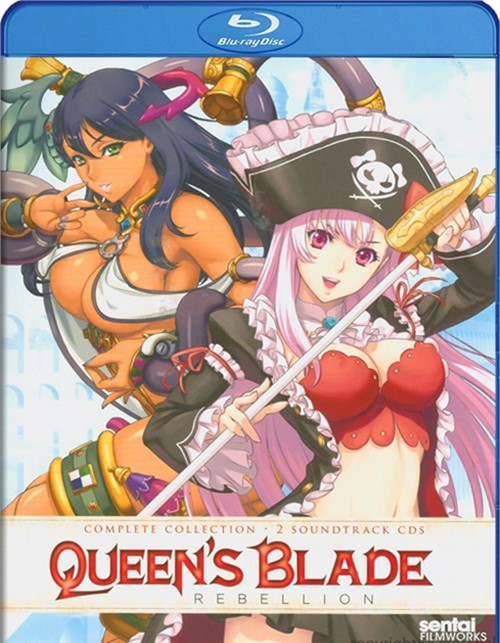 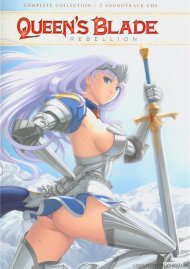 Power corrupts, and it when it appears that the once noble Queen Claudette's ways have turned to oppression and heretical persecution, it's up to a new generation of warriors to step up to the plate armor to bear arms and bare their naked fury in open rebellion! The odds may seem unfairly stacked in favor of the Amazonian ranks of the queen, doubly supported by her power of writ and assassins. But the incredible wits and assets of the dazzling array of daring damsels willing to risk their gorgeous skins and put their lithesome bodies on line against her, might just expose a few unexpected weaknesses in the queen's support! It's the wildest fantasy ever as an unprecedented f-rce of fabulous female fighters - from eleven alchemist to half-demon berserker, from undead pirate captain to dragon maid... all come together with the goal of stripping the queen from her throne in Queen's Blade: Rebellion!