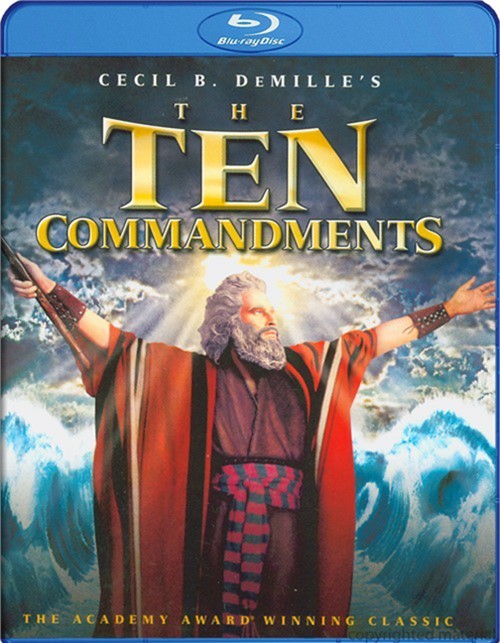 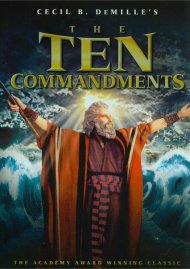 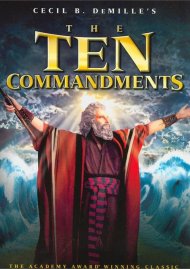 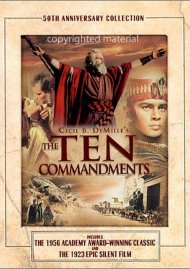 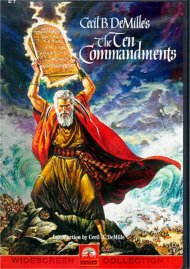 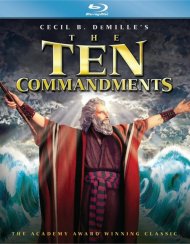 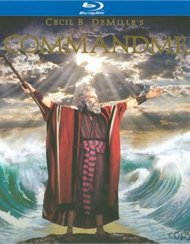 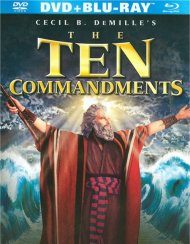 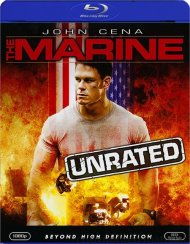 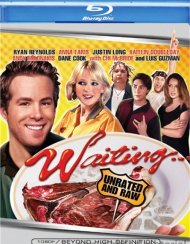 Now available for the first time ever on Blu-ray and restored to a stunning new visual experience, The Ten Commandments can be relived in the best picture and sound possible.