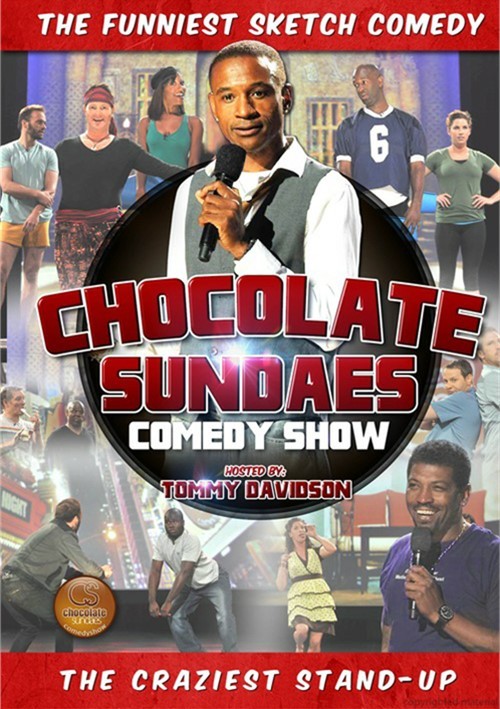 Chocolate Sundaes, the leader in live comedy entertainment, is here with the most compelling combination of stand-up and skit comedy ever seen. Hosted by the great Tommy Davidson, this special features a cast of characters and hilarious skits that will have you laughing until it hurts.