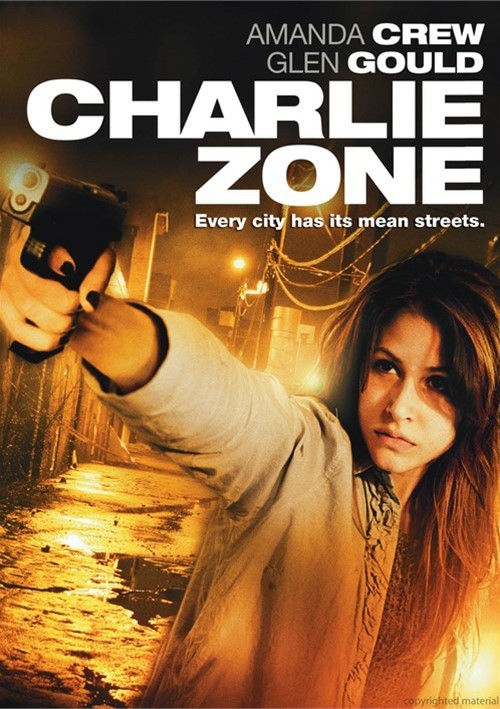 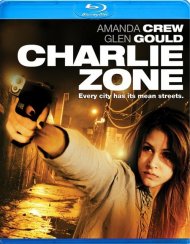 Every city has its mean streets.

Amanda Crew (Charlie St. Cloud, The Haunting In Connecticut) and Glen Gould star in this bare-knuckle thriller about a disgraced aboriginal boxer (Gould), now reduced to backstreet brawls for chump change. But when he's hired to kidnap a runaway (Crew) from a local drug house, the two will bust open a nightmare of violence, betrayal, desperate choices and dark secrets. For a last-chance fighter who won't stay down and a long-damaged girl who's finally standing up, is staying alive only half the battle? Mpho Kaoho (Falling Skies), Jennie Raymond (Haven) and Cindy Sampson (Supernatural) co-star in this hard-hitting drama about rage, revenge and redemption in a hellhole called Charlie Zone.