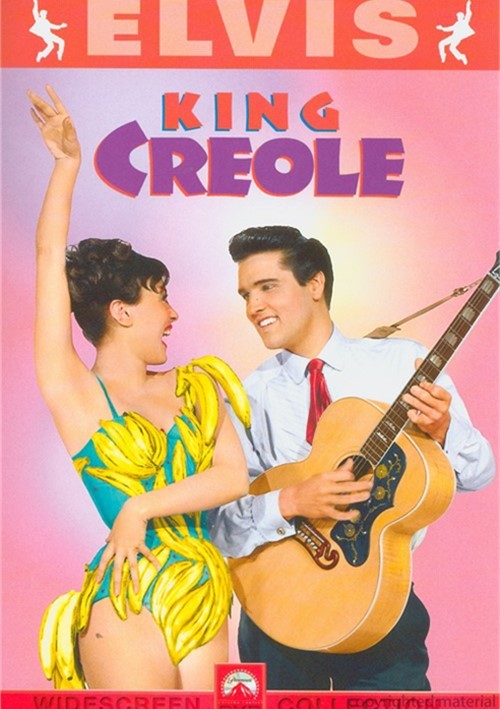 The year was 1958. Everybody's datin' at the drive-in. America launches its first satellite. The novel Lolita stirs up controversy. And Elvis Presley gives Bourbon Street a new beat in King Creole. He plays a troubled youth whose singing sets the French Quarter rockin'. With a sweet girl to love him and nightclubers cheering, it looks like Elvis will shake off his past and head for the top. But will a mobster (Walter Matthau) and his man-trap moll (Carolyn Jones) snare him in a life of crime?