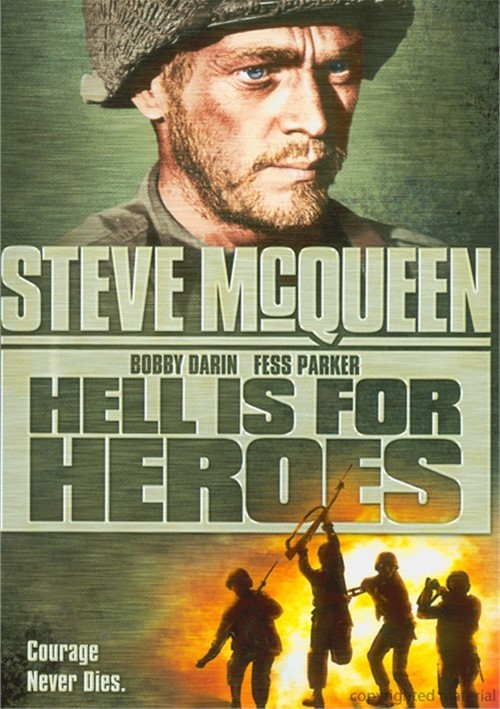 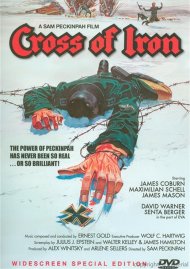 Steve McQueen delivers a powerful, gripping performance as a defiant loner whose skills as a solider make him invaluable to his struggling platoon. In the heat of battle during World War II, McQueen and his fellow soldiers find themselves severely outnumbered as they hold off a Nazi advance along the Siegfried Line in France.

Using only their ingenuity and bravery, they must bluff the Germans in order to buy some time... and save their lives. Don Siegel directs the explosive action led by an all-star cast, including Bobby Darin, Fess Parkers, Harry Guardino, James Coburn, Nick Adams and Bob Newhart. If they can fool the enemy long enough for reinf-rcements to arrive, victory is theirs.

Review "Hell Is For Heroes"

Reviews for "Hell Is For Heroes"