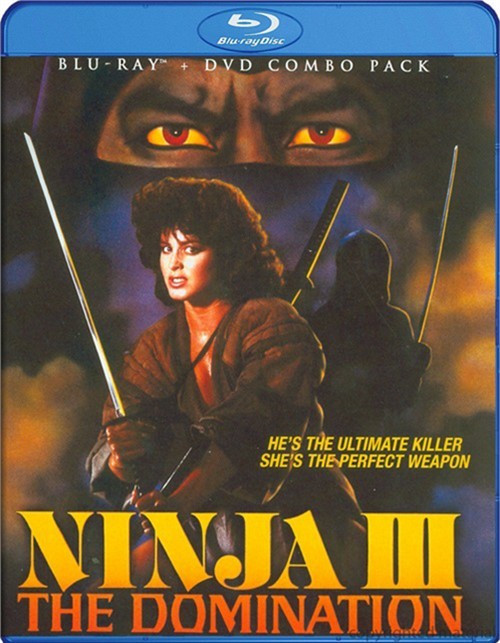 Aerobic instructor Christie Ryder (Lucinda Dickey - Breakin', Breakin' 2: Electric Boogaloo) becomes possessed by the spirit of an evil ninja when she comes to his aid after he is gunned down. Dominated by the killer's vicious and relentless rage, she sets out to brutally attack his enemies. Her boyfriend, confused by Christie's changing personality and afraid that he might be her next victim, enlists the aid of Yamada (Sho Kosugi - Enter The Ninja, Revenge Of The Ninja), the quintessential martial-arts hero. In a life-threatening exorcism and ultimate fight to the death, Yamada proves that he is Christie's only chance for survival. For only a ninja can kill another ninja!