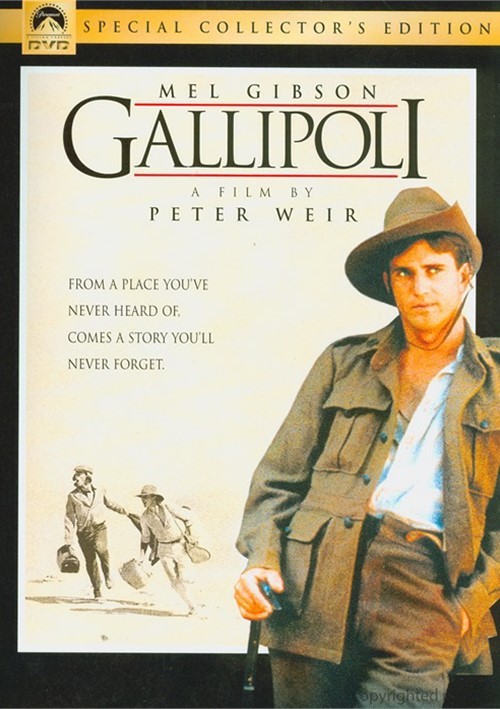 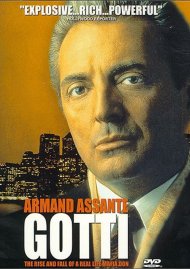 This Special Collector's Edition DVD provides a fascinating new look into the riveting drama that is Gallipoli, the much acclaimed film directed by Peter Weir (Witness, The Truman Show). Mel Gibson and Mark Lee are electrifying as the two patriotic young army enlistees drawn into the ill-planned and disastrous Battle of Gallipoli in Turkey during World War I. The result is a stirring, unforgettable motion picture.