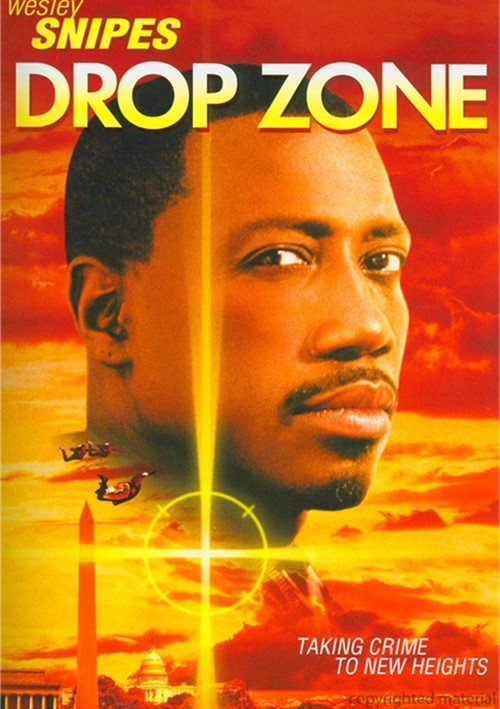 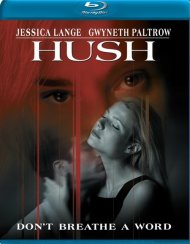 Wesley Snipes freefalls into the daredevil world of sky-diving in this high-octane thriller that takes crime-fighting to new heights.

U.S. Marshal Pete Nessip (Snipes) finds his career in hot water when the prisoner he's transporting parachutes out of a 747 and disappears safely into the night with his deadly cohorts in tow. While Nessip does his best to stop the bold escape, he can't stop the f-rce form suspending him. But even this isn't enough to keep him out of action. Instead he does what he must to track down the cadre of techno terrorists - even if it means sky-diving from 30,000 feet in the air. Co-starring Gary Busey, Yancy Butler and Michael Jeter (Drop Zone is a rush that will keep your adrenaline pumping from beginning to end.