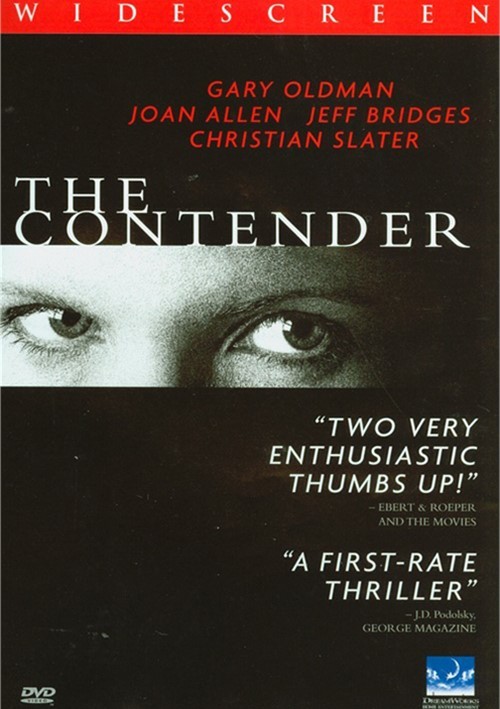 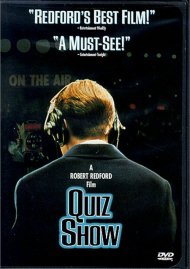 "The most controversial movie in years," claims Joel Siegel of Good Morning America.

Power comes at a stunning price, in this electrifying thriller that features riveting performances by an all-star cast. The vice president is dead, and as the president (Jeff Bridges) makes his choice for a replacement, a secret contest of wills is being waged by a formidable rival (Gary Oldman). When Senator Laine Hanson (Joan Allen) is nominated as the first woman in history to hold the office, hidden agendas explode into a battle for power.

Critics rave that The Contender is "the most important American film in years...a remarkably powerful and provocative thriller," (Jeff Craig, Sixty Second Preview).

Reviews for "Contender, The"