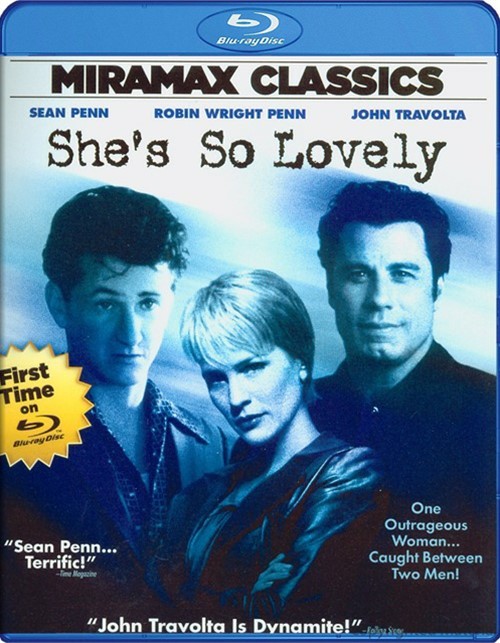 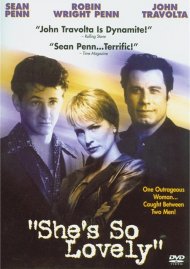 One outrageous woman...caught between two men!

John Travolta joins Sean Penn, Robin Wright Penn and James Gandolfini in this funny, hip and emotionally supercharged movie about a woman whose passion for two totally opposite men sets up an outrageously explosive love triangle!

Maureen (Robin Wright Penn) and first husband Eddie (Sean Penn) lived through some very wild times until an unforeseen crisis finally drove them apart. So when he walks back into her life after ten years, Maureen must choose between her love for husband number two (Travolta) and the electricity she shares with Eddie! With a superb cast delivering top performances - She's So Lovely is a motion picture knockout filled with vivid humor and riveting intensity.

John Cassavetes: A Discussion
A Conversation With Nick Cassavetes

Reviews for "She's So Lovely"