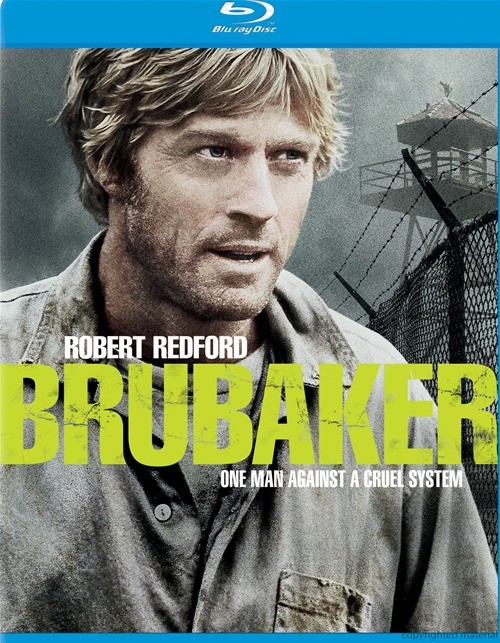 One man against a cruel system

Robert Redford stars in this potent drama based on the real life story of Tom Murton, the prison superintendent who rocked Arkansas politics when he exposed scandalous abuses and murders in a state prison. Posing as a new prisoner, Brubaker (Redford) discovers vast corruption in a state penitentiary before revealing himself to be the new warden. His personal crusade to bring reform puts him in grave danger, especially when he insists on exposing a series of secret murders that took place years earlier. Powerful and disturbing, Brubaker won acclaim for its gritty realism and Oscar-nominated screenplay.