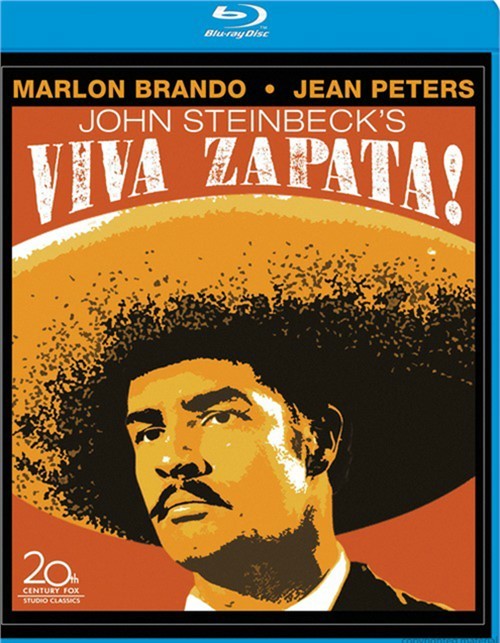 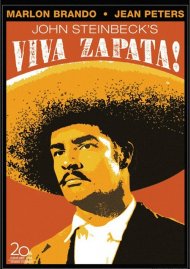 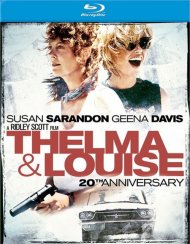 The life and times of the legendary Mexican revolutionary Emiliano Zapata are brought to the screen in Darryl F. Zanuck's powerful production of John Steinbeck's screenplay. Marlon Brando, fresh from his success in A Streetcar Named Desire, gives a stunning portrayal of the outlaw turned revolutionary leader. The film also boasts Anthony Quinn's 1952 Best Supporting Actor Oscar-Winning performance as Zapata's brother. Viva Zapata! is one of the classic political movies and another fine example of Brando's genius as a film actor.