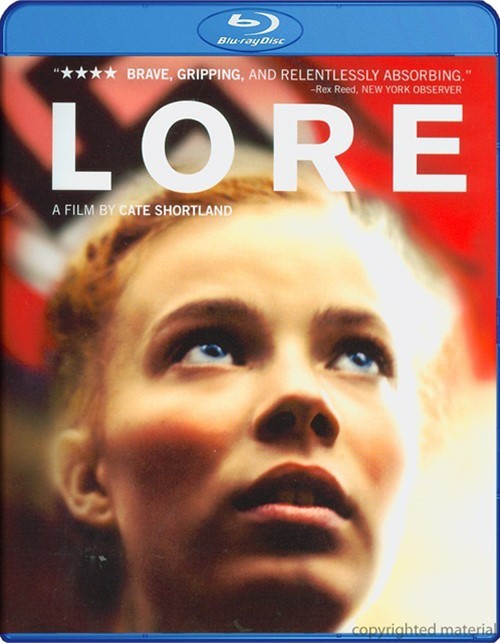 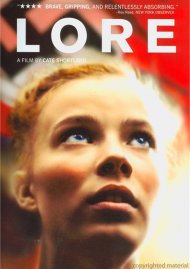 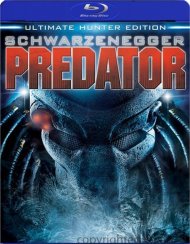 Abandoned by their Nazi parents at the end of World War II, five German siblings, led by fourteen year old Lore (Saskia Rosendahl) embark on a harrowing journey across their war-torn country. When the group encounters the mysterious Thomas, a Jewish refugee, Lore finds herself racked by conflicting emotions - her innate contempt for his kind and her burgeoning sexual desire. Lyrical, haunting, and unforgettable, Lore is at once a strikingly unique coming-of-age tale and an unforgettable look at the human legacy of the holocaust.

Left to fend for themselves after their SS officer father and mother are interred by the victorious Allies at the end of World War II, five German children undertake a harrowing journey that exposes them to the reality and consequences of their parents' actions. Led by the eldest sibling, 14-year-old Lore, they set out across a devastated country to reach their grandmother in the north. After meeting the charismatic Thomas, a mysterious young refugee, Lore soon finds her world shattered by feelings of both hatred and desire as she must learn to trust the one person she has always been taught to hate. Lush cinematography and en evocative, haunting mood infuse this unconventional take on the Holocaust legacy with unforgettable impact.