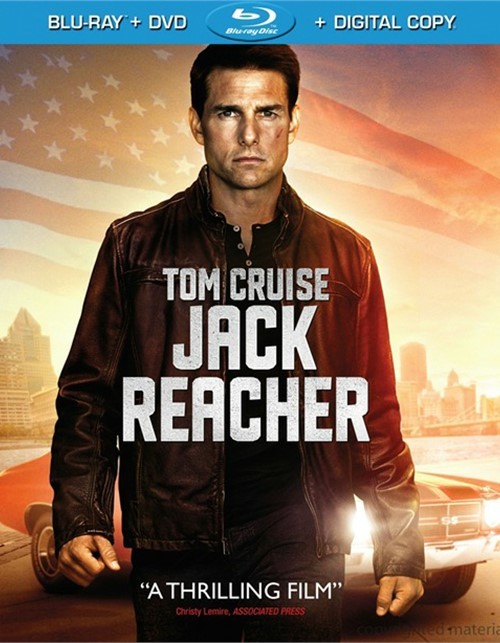 When The Man Comes Around
You Do Not Mess With Jack Reacher: Combat & Weapons
The Reacher Phenomenon
Commentary By Tom Cruise And Director Christopher McQuarrie
Digital Copy Included