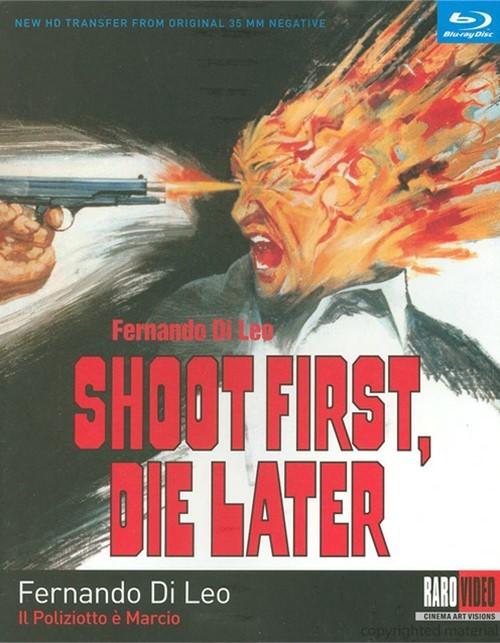 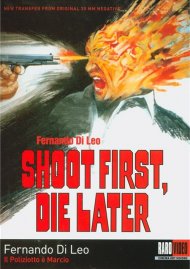 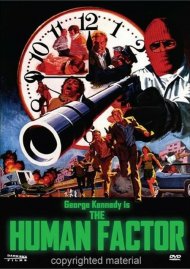 Desperately sought after, the tough, exciting, dramatically potent, action packed film Shoot First, Die Later is known as one of the most impressive Italian crime/police movies ever made. Luc Merenda gives the performance of his career as a highly regarded police detective who is taking syndicate money in exchange for departmental favors. His father, a simple man, also works for the department but on a lower rung; he isn't jealous of his son, but rather proud of him, little knowing that he's a crooked cop. A series of events leads the young detective to ask his father for a favor (he wants a certain police report that is desired by the syndicate) and it doesn't take long for the detective's father to realize his son is on the take...which leads to numerous complications.