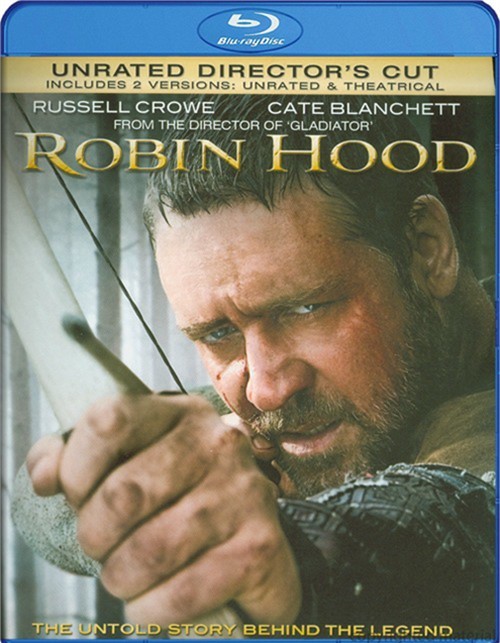 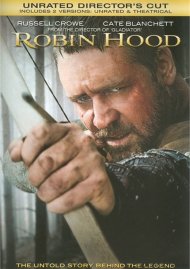 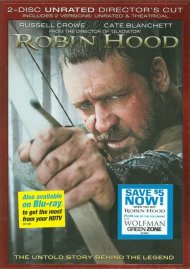 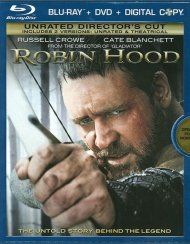 The untold story behind the legend