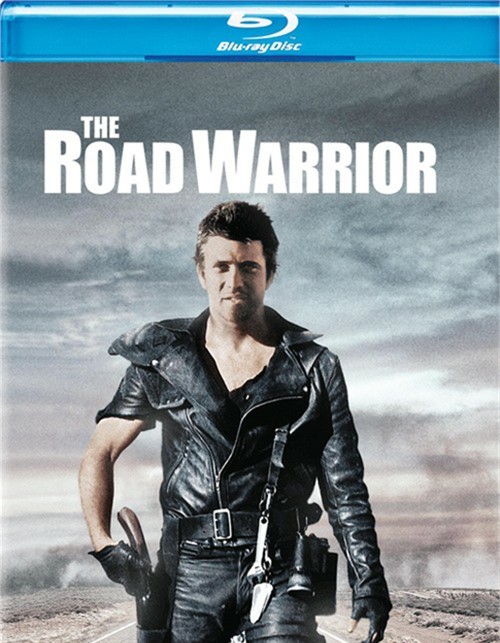 In the annals of action movies, few can compare with The Road Warrior, a full-throttle epic of speed and carnage that rockets you into a dreamlike landscape where the post-nuclear future meets the mythological past. More simply, it's also one of the most mind-blowing stunt movies ever made. Before he took aim in four Lethal Weapons and starred in 1994's Maverick, Mel Gibson had already made his mark on movie history as Max, the heroic loner who drives the roads of outback Australia in an unending search for gasoline. Arrayed against him and the other scraggly defenders of a fuel-depot encampment are the bizarre warriors commanded by The Humungus, notorious for never taking prisoners when they can pulverize them instead. When the battle is joined, the results are savage, spectacular and "a smashing good time at the movies" (Sheila Benson, Los Angeles Times). With The Road Warrior on your side, screen action doesn't get any better.

Reviews for "Road Warrior, The"