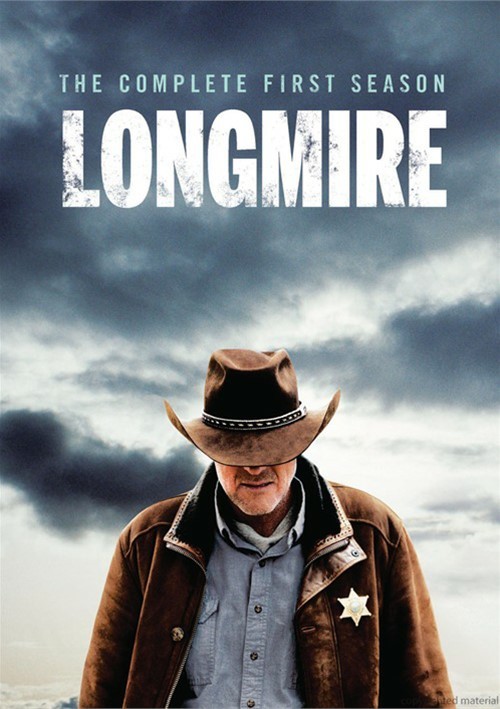 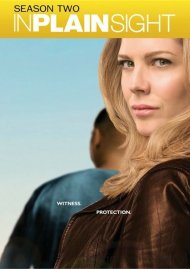 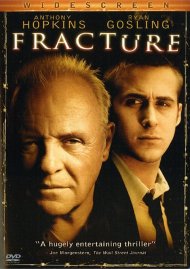 Walt Longmire is just the man to close murder cases under the open skies of Absaroka County, Wyoming. Striding out of best-selling author Craig Johnson's Western mystery novels, the charismatic and unflappable sheriff (Robert Taylor) headlines this spellbinding hit series with world-weary dedication. Struggling since his wife's death a year ago and at the urging of his attorney daughter, Walt knows he must turn his life around. Aided by a new female deputy and his oldest friend, he becomes reenergized about his job and running for reelection, though an ambitious younger deputy (Bailey Chase_ is a rival candidate for the job. And despite the dark secrets and tangled relationships that pervade this 2-Disc, 10-Episode Season One Set, he doggedly solves the big crimes of Wyoming's big sky country. 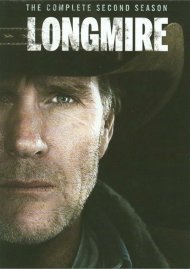 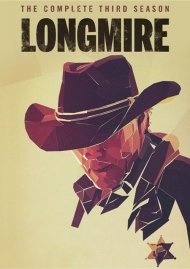 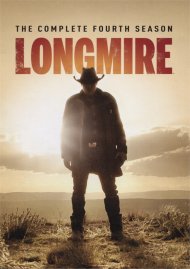