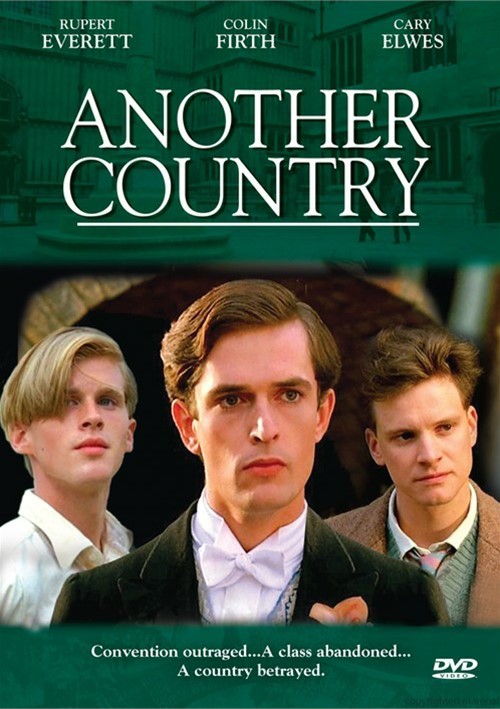 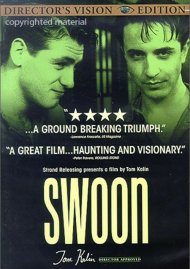 Set in 1932, Another Country stars Rupert Everett as Guy Bennett, an upper classman attending an elite British boys' school. Amid an atmosphere of wealth and privilege, the ever-flamboyant Guy embraces awareness of his gay identity just as his best friend Tommy (Colin Firth) faces a growing preoccupation with Karl Marx. Each rebels in his own way against the demands of social conformity. But it is Guy's infatuation with an underclassman (Cary Elwes) that takes center stage as his contempt for authority clashes with the school's rigid code of conduct. Julian Mitchell wrote the script for this engrossing screen adaptation of his own award-winning play.

Reviews for "Another Country"