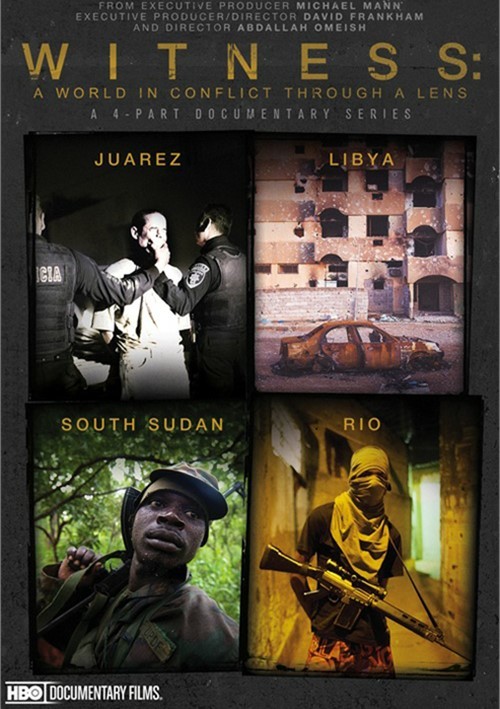 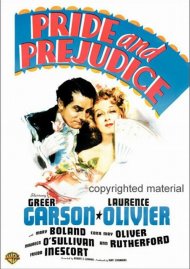 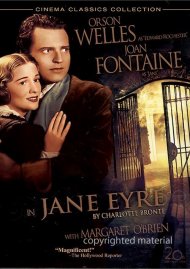 Some of the world's most dangerous places are not declared warzones, but cities or regions where drug trafficking, ethnic tensions, poverty, gang violence and political corruption have combined to create the most violent hotspots on Earth. In these areas, the situation is often so volatile that major news organizations have left, or dare not to go at all. Only a handful of photojournalists remain, armed with just their cameras, to document the horrors and attempt to make sense of complicated factors that perpetuate the conflicts. Witness, a four-part series executive produced by filmmaker Michael Mann and director David Frankham, follows three combat photographers into conflict zones in Mexico, Libya, South Sudan and Brazil. In following these photojournalists, their relations with the people on the ground and their closeness in battle, Witness shows how, even when everyone else seeks cover, the war photographer stands.

Reviews for "Witness: A World In Conflict T"