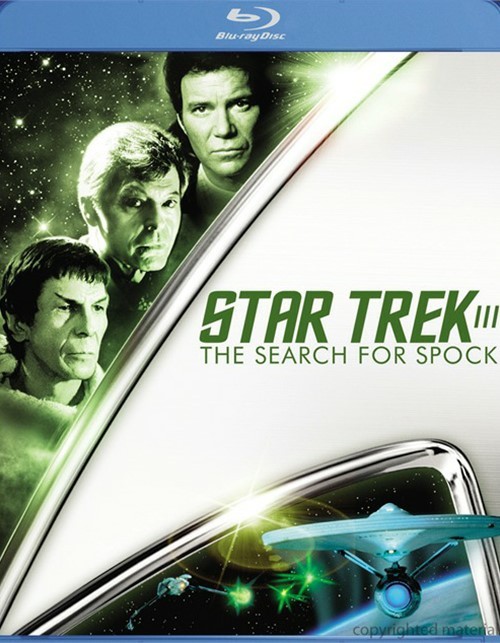 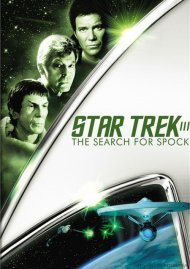 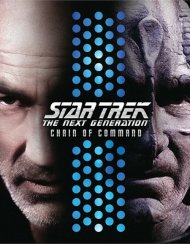 Star Trek: The Next Generation - Chain Of Command 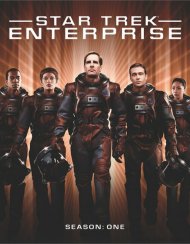 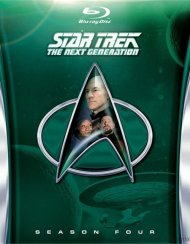 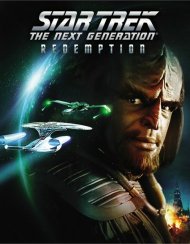 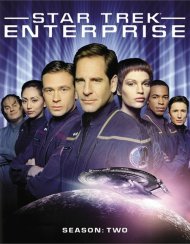 In the wake of Spock's ultimate act of sacrifice, the crew of the U.S.S. Enterprise returns to Earth from the newly formed Genesis planet. Upon arrival, the crew learns that life back home will not be easier: Scotty gets reassigned, Dr. "Bones" McCoy appears to be going insane, and the Enterprise is to be decommissioned. It is only when Kirk is confronted by Spock's father that he learns his old friend may have another chance at life if the crew can survive the Klingon interference and return to the Genesis planet.

Reviews for "Star Trek III: The Search For "