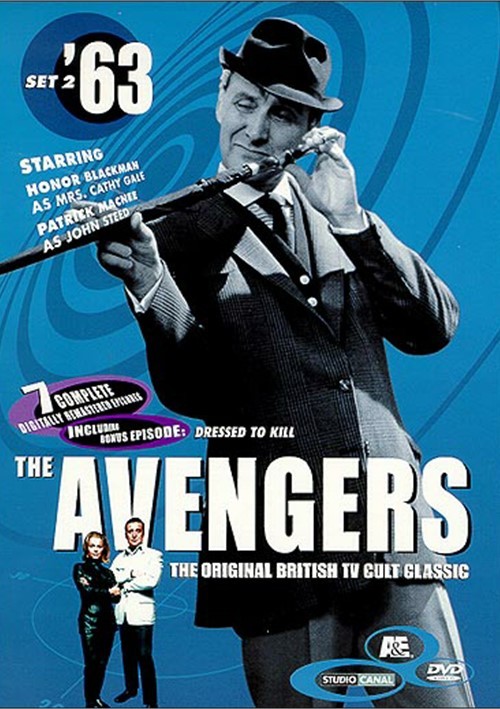 Meet television's premier femme fatale, Mrs.. Cathy Gale (Honor Blackman). Attired in leather, armed with a black belt and an anthropology degree, Cathy forms one-half of the ultimate espionage team. Together with her partner, the roguish and ruthless professional agent John Steed (Patrick Macnee) they are The Avengers! Join Cathy and Steed as they battle tyrants, traitors and terrorists in the original adventures that captivated British viewers and launched the Avengers legend.

When Steed hears that a blind millionaire has arranged to have a cornea transplant to restore his sight, THE AVENGERS decide to look into the questionable procedure. Is it true that the corneas will come from a live donor, or is the entire operation more than meets the eye?

Mere months after legitimate new pharmaceuticals are released in Europe, counterfeit versions are flooding the market. Steed and Cathy race to save innocent lives and their nation's honor.

The Grandeur That Was Rome

While Investigating worldwide crop failures and outbreaks of unknown livestock diseases, Steed and Cathy stumble upon the plans of a would-be Caesar, determined to rebuild the Roman empire by spreading bubonic plague throughout the world. Determined to make history repeat itself, Steed and Cathy bring about the second Fall Of Rome.

Ancient Chinese proverbs, mysterious checks drawn against Taiwan banks and a deftly switched topcoat put Steed and Cathy on the hot trail of international gold smugglers. THE AVENGERS will need the wisdom of Confucius, however when they discover that the "Golden Fleece Fund" is being used to support deserving ex-servicemen.

Don't Look Behind You

Cathy is invited to the house of an expert on medieval costumes and finds herself trapped by someone who apparently hopes to drive her mad. Later remade as "The Joker" with Diana Rigg as Mrs. Emma Peel, this psychological horror classic provides an extraordinary showcase for fans of Mrs. Cathy Gale.

Despite Steed's best efforts to protect him - including taking an undercover job as a hotel chef - visiting Emir Abdulla Akaba collapses during dinner and dies. The puzzle facing THE AVENGERS: was it the ambitious advisor, the shady chef, the poisoned mushrooms or a lifetime of bad eating habits?

An early-warning station announces the start of World War III - and the beginning of an AVENGERS adventure that pits Cathy and Steed against Robin Hood, Napoleon, and a plot to take over the nation's early-warning systems. 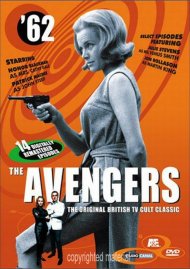 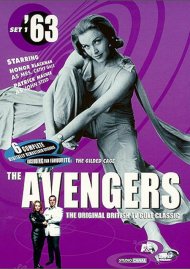 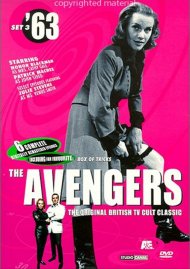 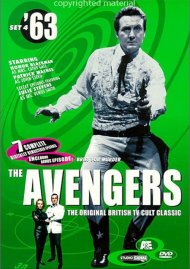 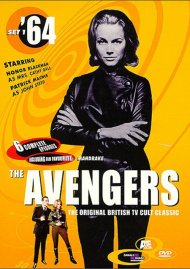 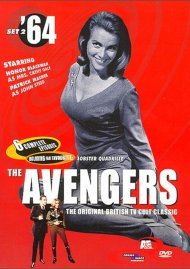 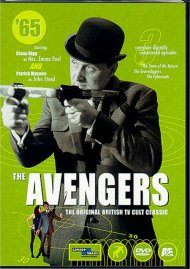 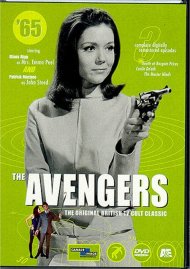 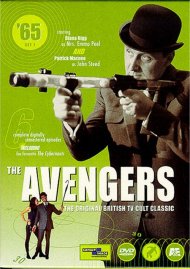 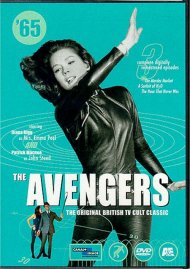 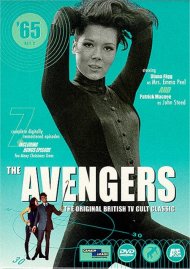