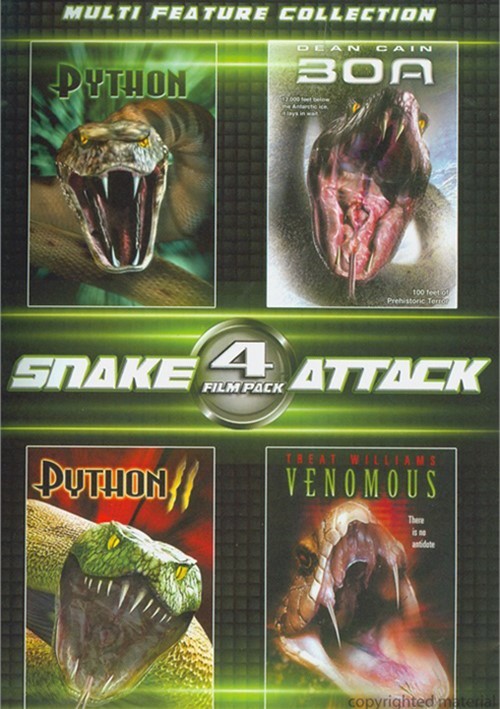 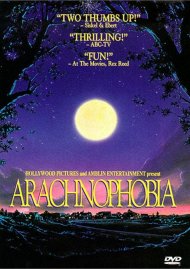 Python features Jenny McCarthy (Two & A Half Men), Casper Van Dien (Starship Troopers), Robert Englund (A Nightmare On Elm Street). After a military plane crashes near a small American town, a giant man-eating snake sets out on a killing spree.

Dean Cain (Lois & Clark: The New Adventures Of Superman) stars in this futuristic thriller set in frozen Antarctica where a high-tech prison for the world's most dangerous criminals has become the hunting grounds for a primeval, man-eating snake-released from suspended animation.

A pair of giant bioengineered pythons with acidic venom and armor-like skin are created by a Russian and American joint military operation. When they escape into Russia's Ural Mountains, no one is safe.

Prepare for the ultimate fight of man versus nature when a small, quiet town begins falling prey to the attacks of genetically altered poisonous snakes.