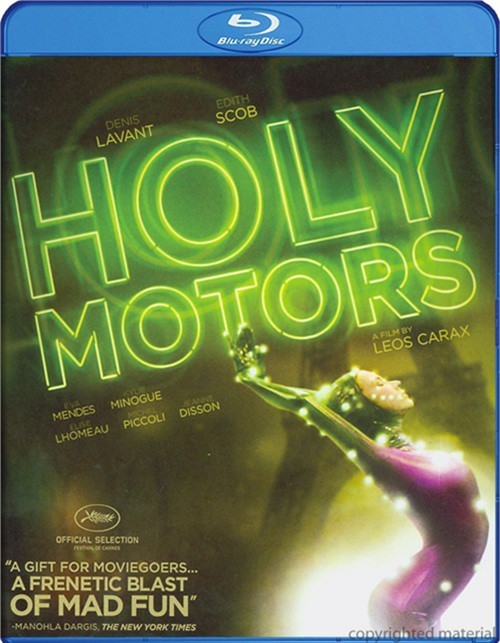 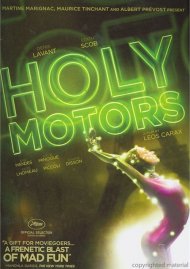 Join Monsieur Oscar (Denis Lavant) on his rollicking, soulful journey by limousine through the streets of Paris as he transforms into multiple characters for a series of mysterious "appointments." Director Leos Carax melds monster movie, film noir, romantic drama, musical, crime thriller and anime in his mirthful, mind-bending masterwork, featuring new original music performed by Kylie Minogue. Eva Mendes and Kylie Minogue also star alongside Denis Lavant, whose performance has been named Top 10 of the Year by Time Magazine. One of the most acclaimed and beloved films of the year, Holy Motors is a ravishing fever dream of becoming, unraveling and starting all over again.