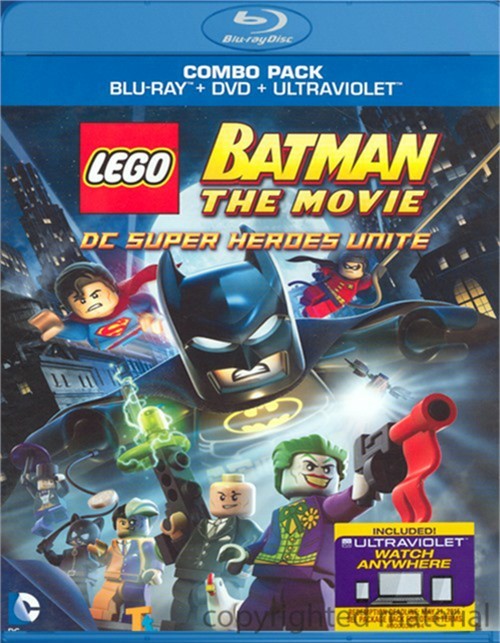 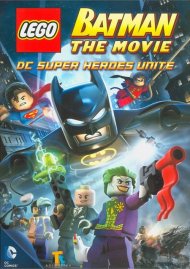 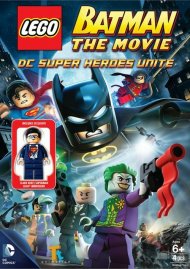 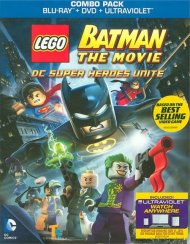 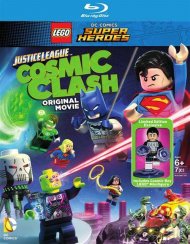 All the thrilling moments from the video game plus all-new exclusive footage! An award party for Gotham City's Man of the Year, Bruce Wayne, quickly descends into chaos when The Joker crashes onto the scene with a full gallery of rogues at his side, including The Riddler, Catwoman and Two-face. The Dark Knight swings into action to corral the uninvited guests, but one criminal attendee isn't quite so obvious - Lex Luthor, and with him a secret weapon that could change the balance of power in Gotham forever: The Deconstructor! The troublesome team of Lex Luthor and The Joker may be more than a stubborn Batman and Robin can handle alone, but what are Super Friends for? Join the crusade against evil as Superman, Wonder Woman, Green Lantern and the Justice League storm into action to protect the innocent, save Gotham City and even have a few laughs along the way. Uncover all-new thrilling moments never before seen in the video game, it's the first LEGO Batman movie and, who knows, even Batman may have a little fun!