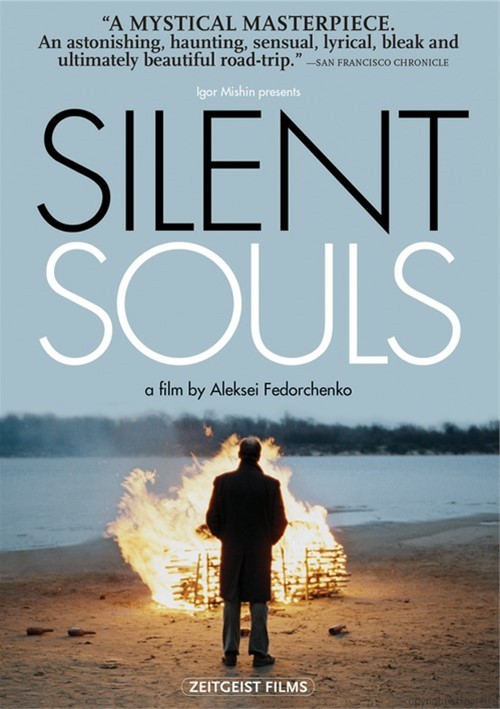 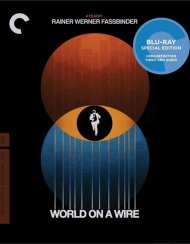 World On A Wire: The Criterion Collection 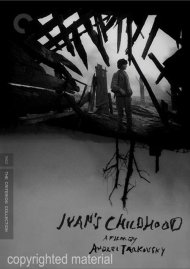 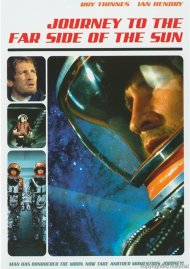 One of the most acclaimed films of last year, Silent Souls (Ovsyanki) is a breathtakingly beautiful road-movie masterpiece. After the sudden death of his wife, tough guy Miron asks taciturn writer Aist to accompany him on a long journey to dispose of her remains according to the rituals of the Merya people - an ancient tribe from picturesque West-Central Russia. As the two friends traverse the evocatively bleak landscape with her body and a pair of caged birds, Miron fills the hours relating the most intimate details of his marriage - with unintended consequences. Brooding, poetic and provocative, Silent Souls is an exquisite work of post-Soviet cinema by director Aleksei Fedorchenko and renowned cinematographer Mikhail Krichman (Elena).